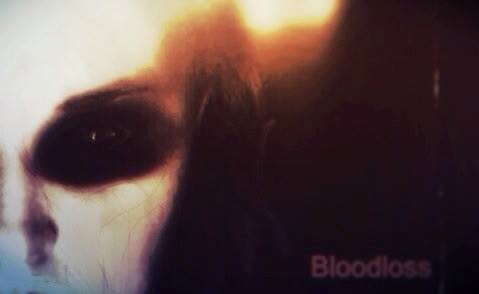 This coming weekend, 29th and 30th November, recently formed Arbroath film company that I'm part of, IronStar Films, will be shooting our debut short Blood Loss.  After a successful IndieGoGo campaign, and a lot of excellent connections within the film industry, the boys and I are ready to further put Arbroath on the film map with Blood Loss; an original revenge thriller, written and directed by one of my oldest friends, Graeme Carr.  Graeme was my fellow film nerd at school....and he's a sarcastic shit as well....so obviously we get on perfectly.  Mwahahahaa.

IronStar Films is also made up of Dean Pearson (who is an astounding DOP/editor...like, he is shit hot!!)....and also my Peter Birnie and Alan Jennings, who have been making awesome little parody skits and stuff for years which are hysterical.  All in all, an awesome team! :)

Having cast my favourite piece of Scottish manflesh, former rugby player and pro strength and conditioning specialist; international model turned actor, Craig McGinlay in the lead role; Blood Loss is turning into something more awesome by the second!  2014 has definitely been a very good year for McGinlay, and this rapidly rising star is most certainly on his way to the top...which makes it all the more exciting that he was so enthusiastic to get on board Blood Loss.  Basically, McG, or Super Pecs to moi....just think Chris Evans...aka Captain America....he kinda reminds me of him.  Mmmmmm...... ;) 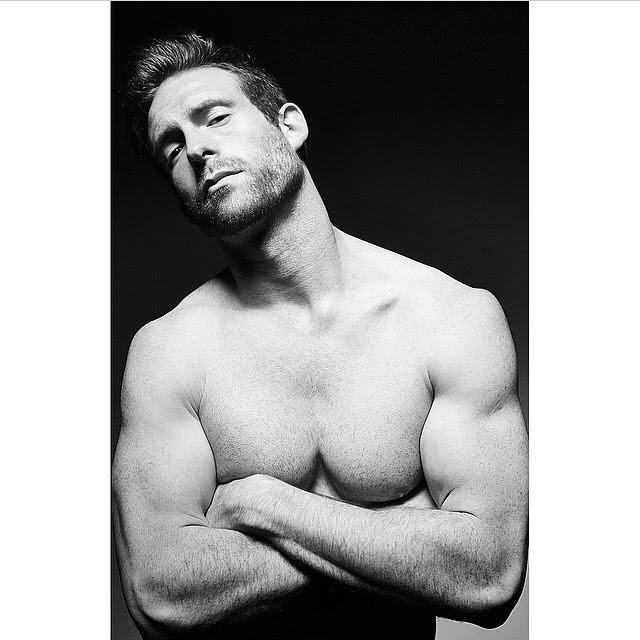 2014 has seen Craig McGinlay star in David Izatt’s The Fairy Flag, followed shortly by a stunt as the face of Irn Bru for their Commonwealth Games advert and poster campaign. 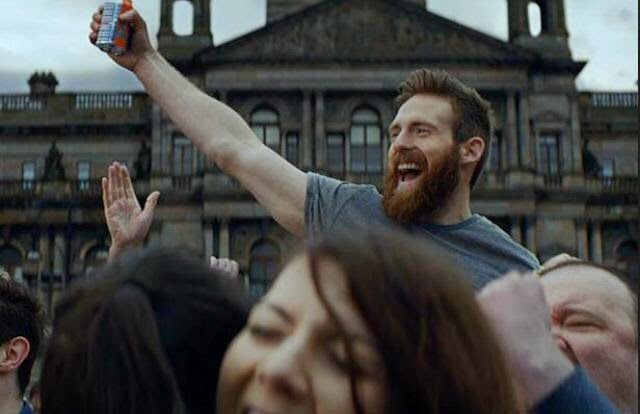 Craig then went on to star alongside David Beckham in the Guy Ritchie directed Haig Club whisky advert which has been aired the world over, and was super rad that he was working with my beloved Madonna's ex hubby.  Haha. 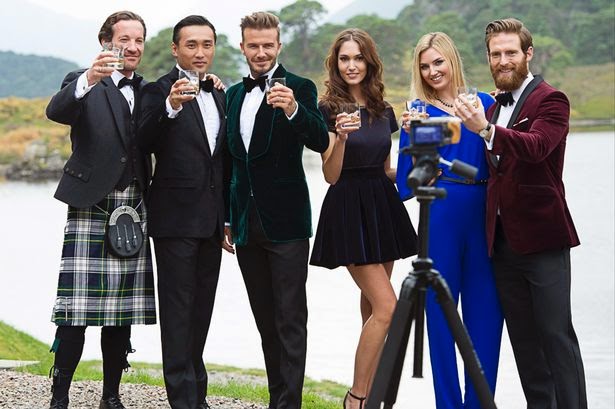 After Land Rover commissioned British James Bond writer William Boyd to write an original novella featuring the Land Rover brand, in a unique and different form of brand marketing; Boyd then cast McGinlay from L.A. to star in the film version, which he cites “‘The Vanishing Game’ was inspired in part by the late John Buchan, the Scottish novelist best known for the thriller ‘The Thirty-Nine Steps.’”  Which for this Hitchcock nerd, it's fucking awesome!!  Yup! ;) 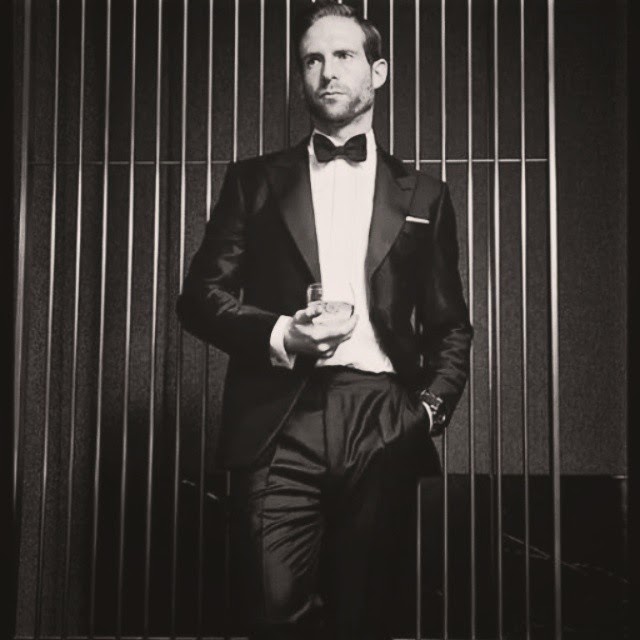 Add to this various other films, including vampire flick Dark Haven, and modelling assignments such as the new Barbour campaign, Selfridges, Finlay and Co., amongst many more, as well as having just been signed to Major Models Milan...Craig is most definitely one to look out for in both the world of fashion, and the world of film.  He has fight trained with George Johnston who has trained the likes of Christian Bale for Batman, Daniel Craig for James Bond, and Matt Damon for the Bourne films, as well as Seoras Wallace, who trained Mel Gibson for Braveheart, and Russell Crowe for Gladiator, so not only can he act, and look good....he’s a damn good fighter as well!  And god daaaaaaaaayummmmm....he looks so fucking hawt when he fights!  BWAH! 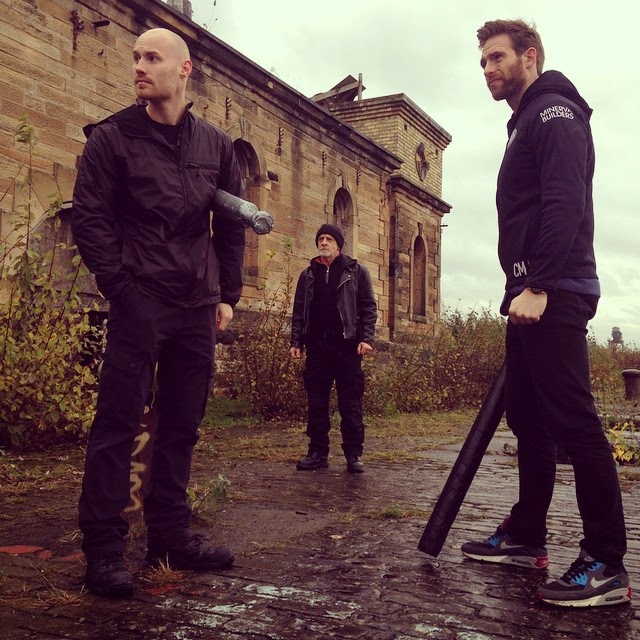 (Pictured above - Craig McGinlay (right), with Seoras Wallace at the back, and his training partner Mark Wake)

Also cast is Craig’s Fairy Flag co-star Alan Cuthbert, a former cop turned self-employed farmer and flourishing actor who has had parts in Sunshine on Leith, River City, Silent Witness and Waterloo Road, amongst other things. Alan has also been trained by Seoras Wallace, and continues to work with him, as does Craig.  Alan is brilliant, a great actor, and just a generally all round sound guy to work with. 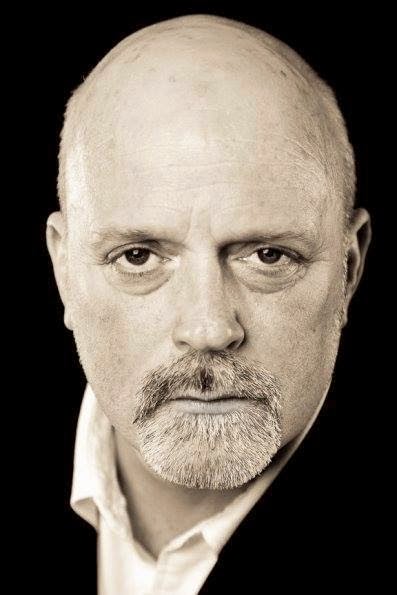 In addition to Craig and Alan, local boy Chris O’Mara (pictured below) who created the Limelight Company in Arbroath, teaching acting to kids and teenagers is also cast and really excited to get on board the project.  And his mother is my drug dealer.  HAHAHA.  Okay, she's actually my pharmacist, but same thing really.  Lol.  So yesss....Mommy O'Mara is rad as fuck and super quirky, and having spoken to Chris before, he seems sound as fuck, so I'm looking forward to working with him. 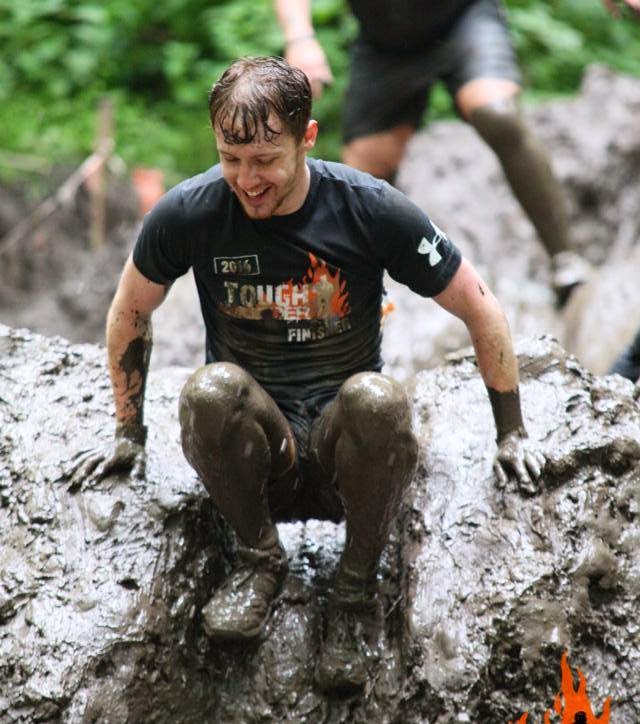 Another member of our cast is someone I have also probably encountered in my life, is Dundee born Tom Ingram (pictured below).  Just met him earlier on tonight and he is ace.  Turns out he used to play for the Dundee Sharks basketball team...as did my boyfriend and so many other people I know.  It's a small, small world out there.  :) 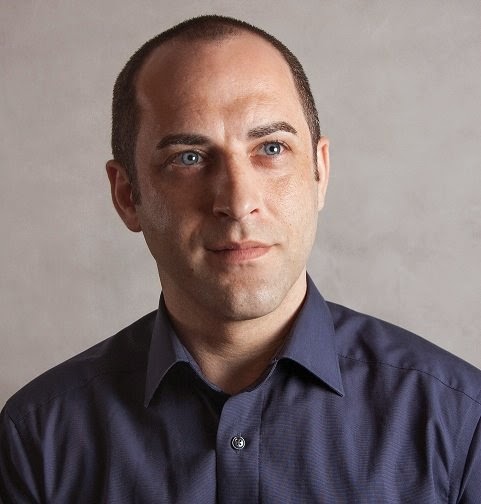 Last but not least is our only chick, and that is Dean's sister, newcomer and Arbroath girl Demi Pearson, pictured below with Dean as she's doing an selfie as her character.  Well...kinda....bwahahahaha. 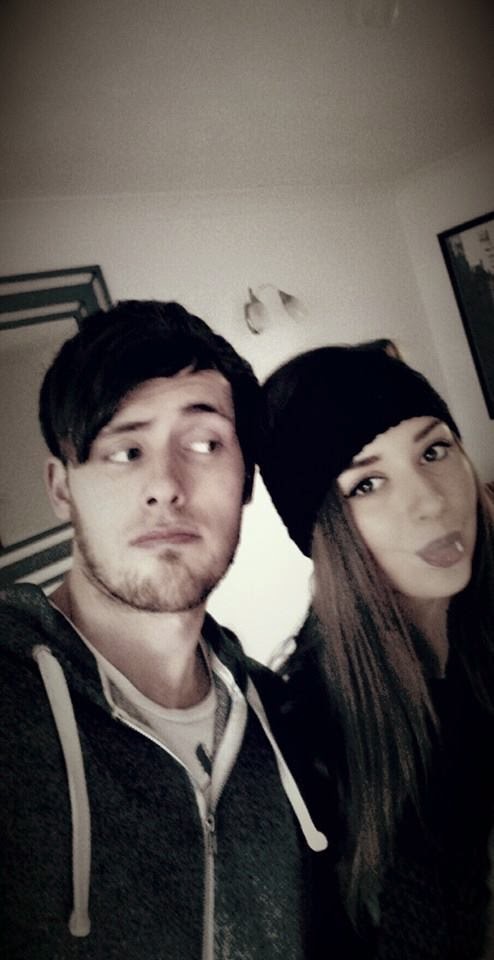 Make-up and SFX artists include Hayley Tinline (who did my super awesome as fuck zombie make up, pictured below!!) and Samantha Jack, both of whom worked on The Fairy Flag with Craig, Alan, Jess and myself.  And whilst there are no zombies in this film (despite what people keep thinking, lol)...there is definitely some cool as fuck make up to be done!! 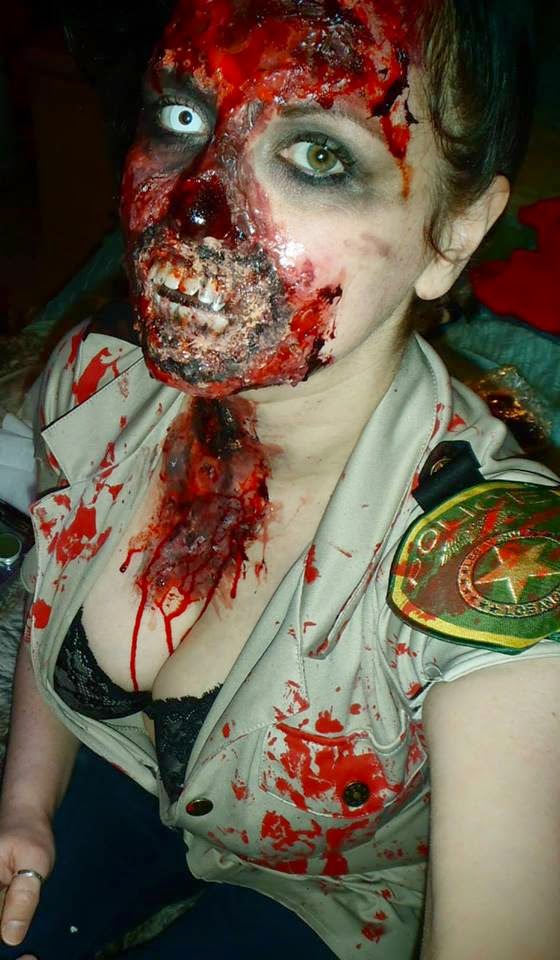 With such a tight schedule, having a group of people who already have a bond and work well together is definitely a bonus.  Jess Cant Bowman, who was part of the re-enactment team for The Fairy Flag is also on board to join myself and Pete with AD work, and was the 1st A.D. on  my other project Safe Haven, as well as work on Andy Stewart’s INK, and recent project Pinfall.

You can find us on Facebook and Twitter to keep up to date with all the goings on with both IronStar Films and Blood Loss. :)
Posted by morleysaurus at 02:40 No comments: Links to this post