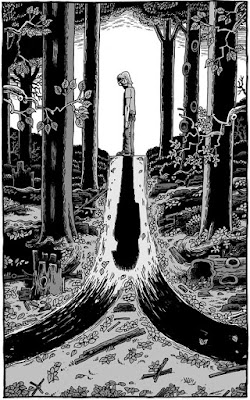 Jeffrey Dahmer utterly fascinates me.  Always has done.  His story is so sad and tragic, so lost and desperate, and so completely horrific, that for 25 years I have been a wee bitty obsessed!  I have always  looked behind the face of the monster, and researched to death what could have made him turn out the way he did. 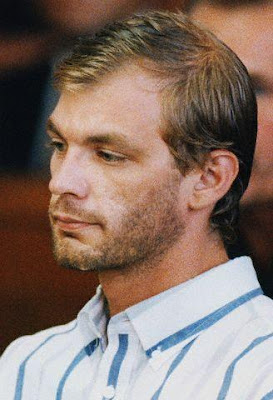 When David Jacobsen's Jeremy Renner starring Dahmer was released in 2002, I fell so much in love with it that even I realised how kinda nuts I was!  :)  What I loved so much about this film, and what made it all the more horrific, was that it DIDN'T focus on all of the gorier details of his story....quite the opposite.  It was just a really melancholic film....and worse...one I could totally relate to so much of.  I think that's why so many people hated it....it scared them because it showed him as a human being. 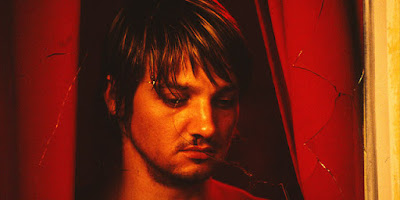 What infuriates me most about his story was the shocking lack of help he received throughout his life.  Dahmer is the ultimate story of an individual who constantly slipped through the cracks of society.  A man so riddled with loneliness and guilt at being different, he lost himself completely.  And this cost 17 young men their lives! 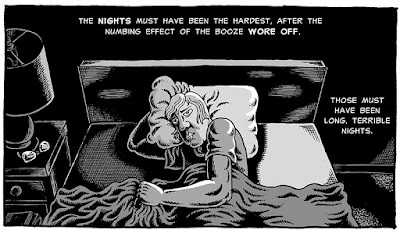 My Friend Dahmer was originally published in a shorter form in 2002.  2002 being a VERY good year to be a Dahmer fan FYI, haha.  Author/artist Derf Backderf wasn't happy with it though....knowing there was so much more to be told to this story.  So he literally went back to the drawing board and in 2012 he released his full graphic novel to a mass of critical acclaim. 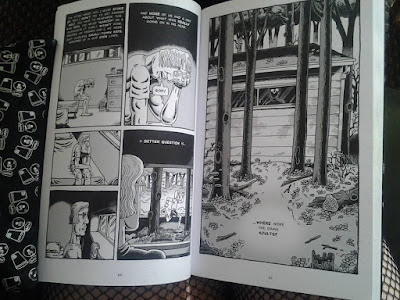 Like David Jacobsen's Dahmer,  My Friend Dahmer is a coming of age tale...just one with a horrific outcome.  But one I think we can ALL relate to in some way....even if we don't like to admit to it! 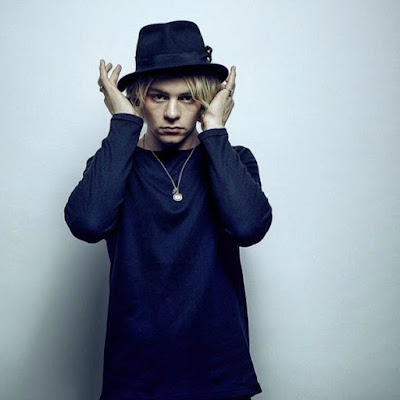 Playing Dahmer is 20 year old Ross Lynch.  I had never heard of this Disney star/musician before, but after checking him out, I can totally see him having the potential to play a really special part. 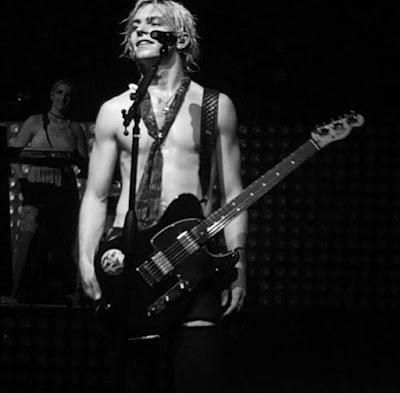 Looking at the kind of films director Marc Meyers has previously made, I still need to check them out but he really seems to  have an incredible grasp on coming of age melancholy, which is EXACTLY what we need for this project. 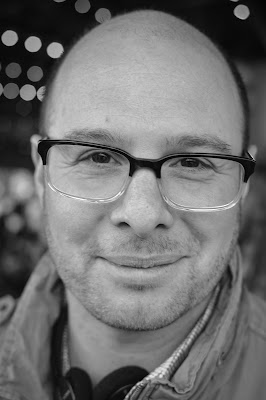 Checking his films out are one of my top priorities this week when I actually have a well deserved week off! :)   Needless to say....I am super psyched about this film! 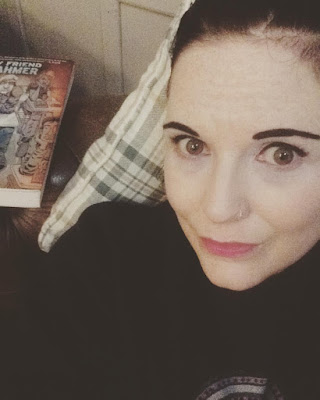 Past Dahmer blogs I have written -

20 Year Anniversary of Dahmer getting caught

Most beautiful film endings - Dahmer
Posted by morleysaurus at 22:39