Looking to the Upcoming Release of My Friend Dahmer on Jeffrey Dahmer's Birthday! 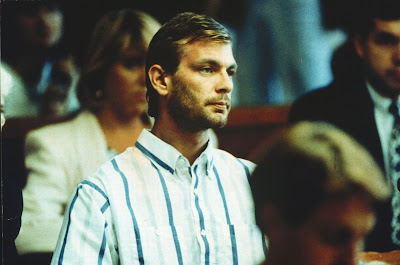 57 years ago today, Jeffrey Lionel Dahmer was born. With the upcoming release of Marc Meyers adaptation of Dahmer's school friend, Derf Backderf's My Friend Dahmer, it's pretty terrifying to realise how little society has actually changed, and that support for mental health issues is still pretty shocking in many places.

Dahmer is the perfect example of what can happen when a lonely, disturbed person is fighting personal demons without the necessary help they require...help that "could" have made a difference. It might not have. But it could have.

Dahmer fell through the cracks of a broken system and 17 young men ultimately paid the price before Dahmer was beaten to death in prison. And that's not even counting all those affected by his actions, most notably Tracy Edwards, the man who led the police to Dahmer in the first place; before he too fell into those cracks and was connected to murder himself. 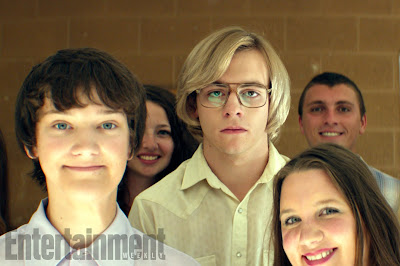 My Friend Dahmer focuses on a young Jeff (played by R5's Ross Lynch), before he became Jeffrey Dahmer. The story of him becoming the monster and fading to black. It is based on Derf Backderf's graphic novel of the same name, that was published in complete in 2012 after an original shorter release in 2002. One of my favourite lines from the book, the one point that could have made all the difference in the outcome of Dahmer's story..."where were the damn adults?" 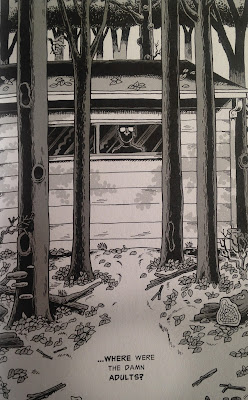 I wrote a bit about this when it was first announced here. Since then, the film has been complete and had its world premier on 21st April at the Tribeca Film Festival, to extremely positive reviews. The film will see a release towards the end of the year, including a theatrical release which I am assuming will be limited...but you never know. I for one will be doing my damned best to check it out on the big screen though, that you can bet on, haha.

Inverse recently did a couple of good features about My Friend Dahmer, one with Derf Backderf himself which is a really interesting read, and one with director Marc Meyers as well, which again is a really good read that I would recommend checking out. I also found this blog from Backderf about the movie and visiting the set and stuff, which again is totally worth a look. :) 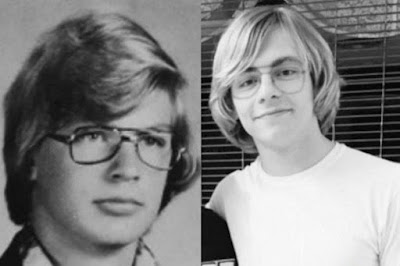 I adore David Jacobsen's Dahmer starring Jeremy Renner. My Friend Dahmer though, this is the closest I feel we shall ever get to knowing Jeffrey Dahmer. Not only was it written by his childhood friend and part of the "Dahmer Fan Club", it was also shot in his childhood home. The eeriness of these two elements alone already make this compulsive viewing for those wanting to get behind the mind of a serial killer. And like Jacobsen's Dahmer, My Friend Dahmer is sure to bring about those same feelings of being able to relate to him in some way, shape or form, and that is something that most are not prepared for....this is not a film about an evil serial killer...it's a film about a young and troubled man who struggled with his mind to the point that it eventually snapped, and this is something which people obviously struggle with.

You can keep up to date with the film on Facebook, Twitter, Instagram and the Official Website, which I am sure we shall start to see get more and more updates as the trailer and posters etc. get released. :)
Posted by morleysaurus at 20:08